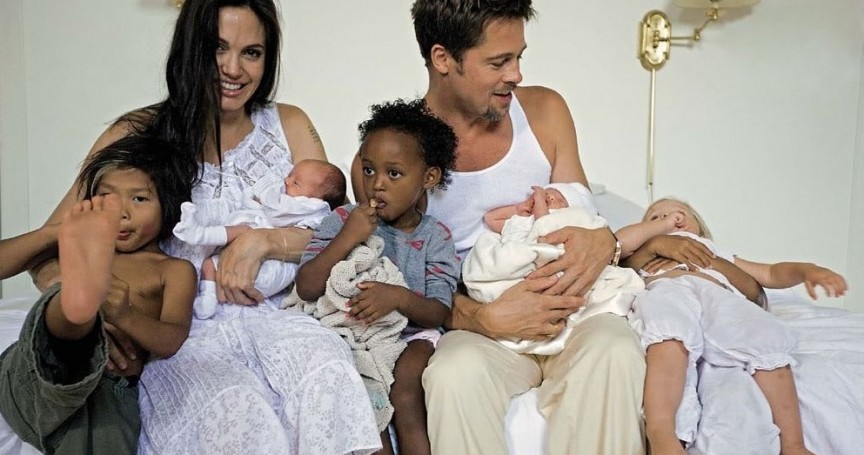 What attracts potential nannies to work for celebrity households? Is it the massive bonuses? Or the even larger salaries? From changing diapers, to warming baby bottles, to putting on band aids and pushing swings, the role of the nanny stays the same whether they are working for regular families or celebrity ones. Celebrity families are the same as average families, except with a greater concern for security and attention. Another slight difference might be the lack of never ending funds available for the needs of the child. Being a celebrity nanny may seem like a dazzling career choice but make no mistake, it is no walk in the park. Because of the heightened security and attention towards celebrities and their kids, celebrity nannies have to deal with more demands and stricter contracts than average nannies. Then again, some nannies are making six figure salaries, not including bonuses, all for their abilities, but more importantly, their ability to not divulge personal information about their bosses to the press.

According to Celebrity Staffing Services’ director of reservations Glenda Ross, the average celebrity nanny makes an annual salary of $185 000. Celebrity Staffing Services is a company that provides celebrities such as Will and Jada Pinkett Smitt, Drew Barrymore, Lisa Marie Presley, Jay Z and Beyonce with household and professional staff for both daily life and special events. On top of the gigantic salary come the extravagant bonuses, such as luxury sports cars, magnificent living quarters, designer gifts on special occasions such as birthdays, and a possibility of $10 000 bonuses. For example, first time parents Jay Z and Beyonce would probably employ at least 2 or 3 nannies at a time because of their exhaustive travel schedules and busy itineraries.